Formed in 2007, Õkāreka was established to fuse contemporary dance with indigenous Māori themes and other genres to create authentic, diverse works. Led by senior performer Taiaroa Royal, Okareka has become one of New Zealand’s most sought after and prolific dance companies.
Õkāreka holds its provenance close to its heart. Through choreography, set design, and costume, the company strives to tell bold, spiritual stories that are of and from New Zealand. Through careful collaboration, the company seeks to extend its creativity and its influence by engaging experienced artists from around the Globe – the sole driver – to create evocative, beautiful dance works that tell a story.
Õkāreka is a company guided by Māori beliefs. These beliefs are brought to its work and its audiences.
The next 5 years are very exciting for Õkāreka as it continues to grow and develop both creatively and strategically in areas of business, education and repertoire.

Whether people are brought together by blood, or a similar intention, excellence is reached through group effort and energy, through collaboration and the sharing of dreams. The individual can only reach greatness through the efforts of the many.

Stay true to who you are and express yourself openly and honestly. Be proud of where you come from and treat those who have come before you with respect. Honor your teachers. Pass on your expertise. Work hard at what you do. 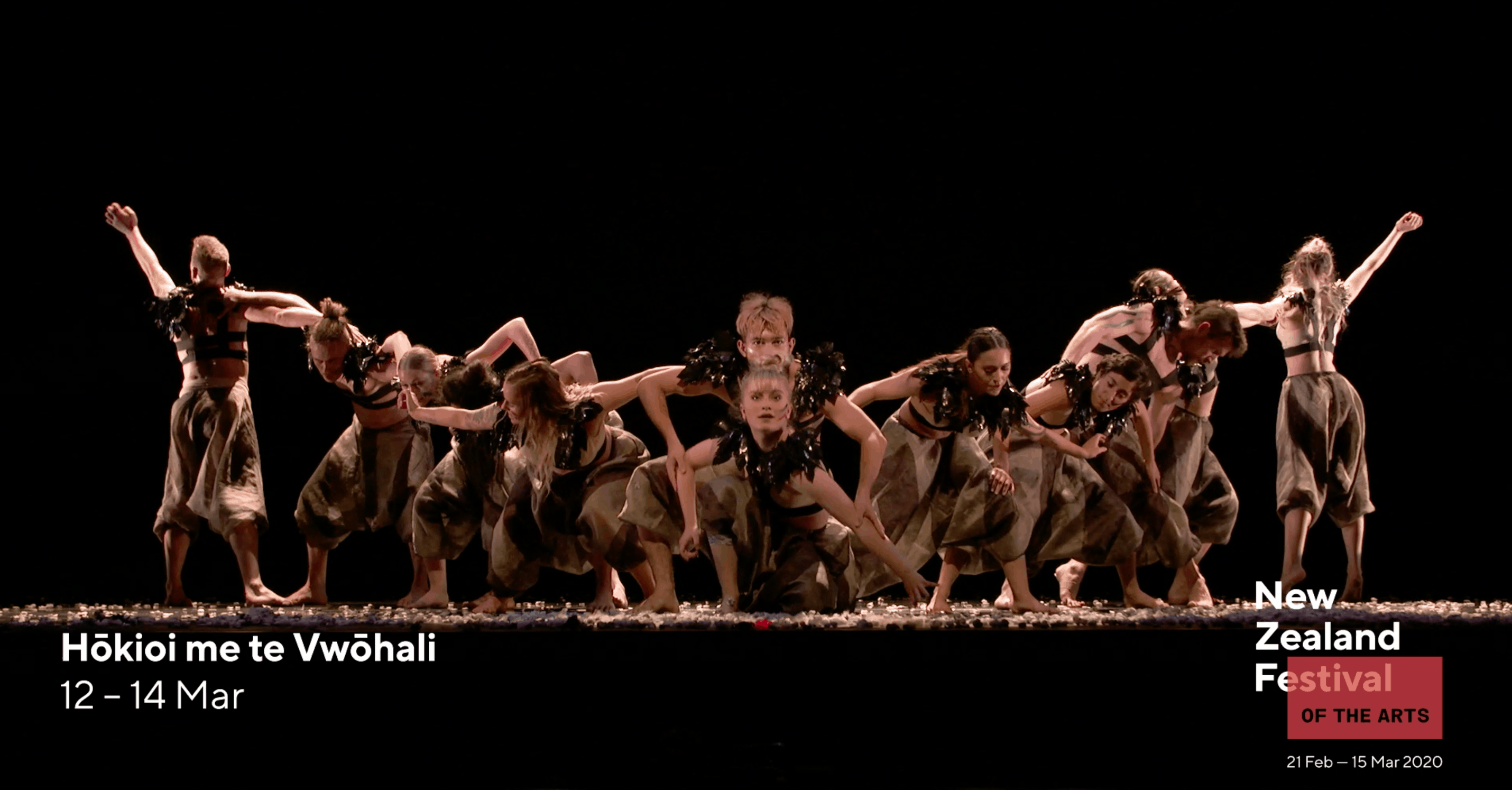 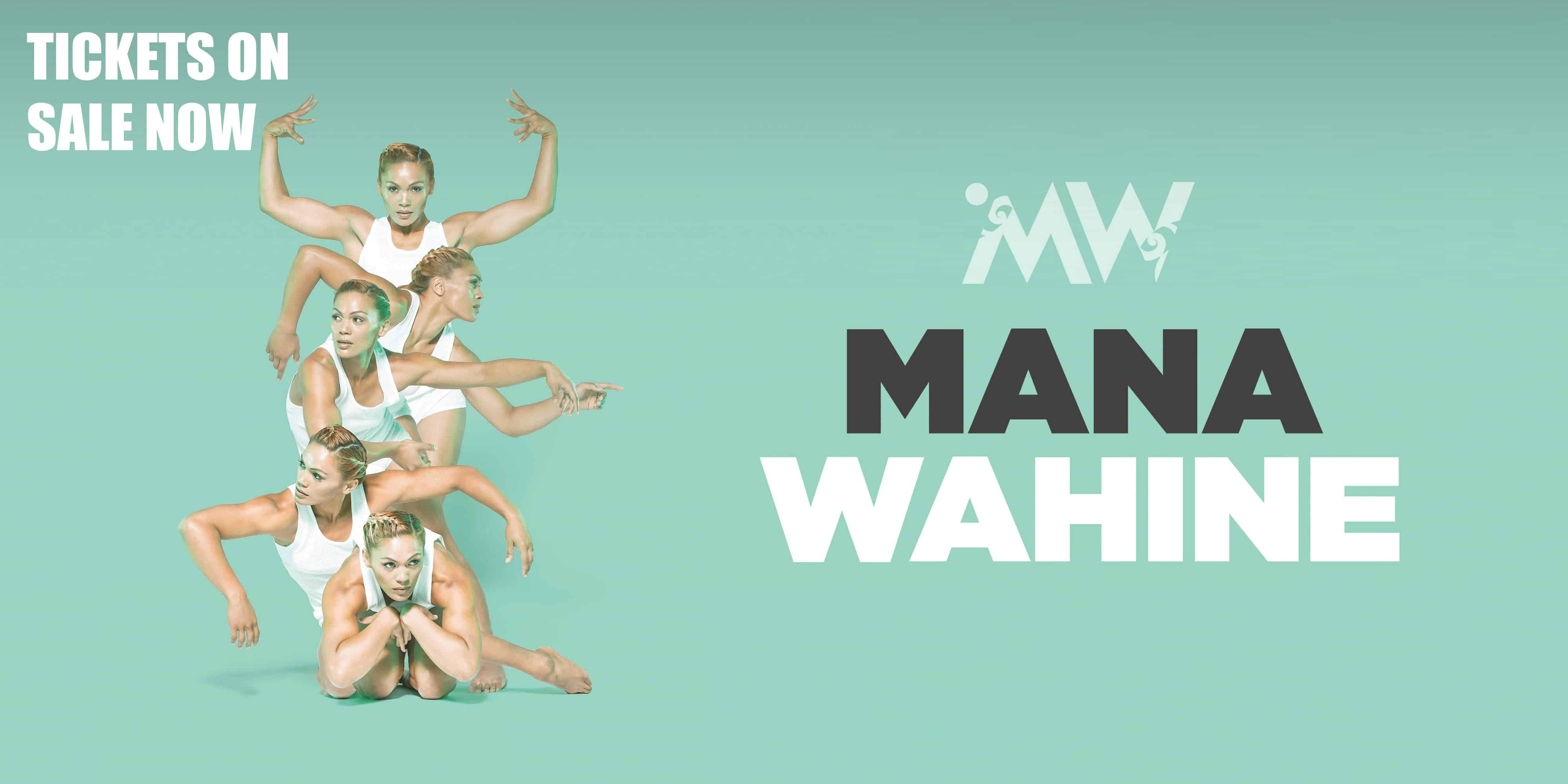 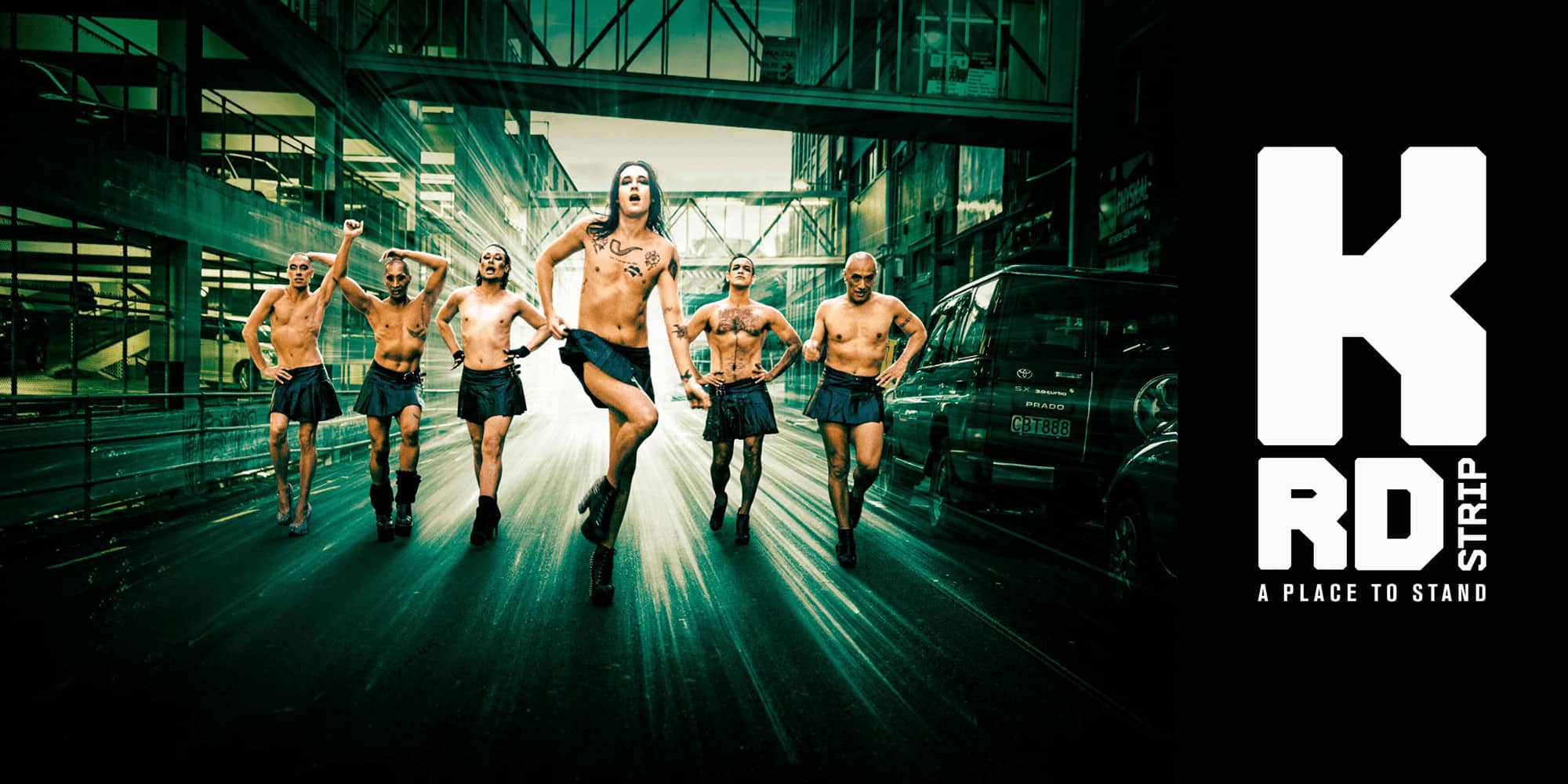 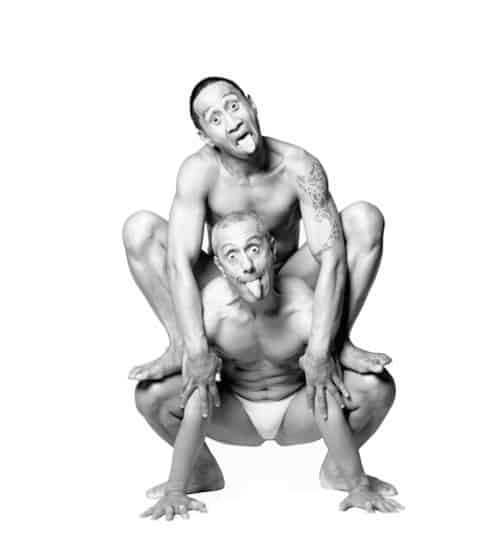 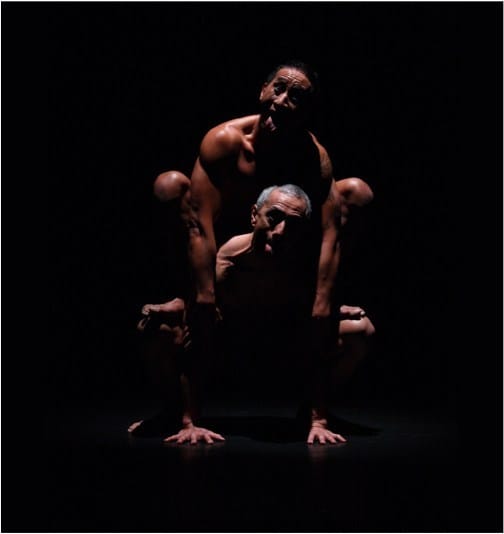 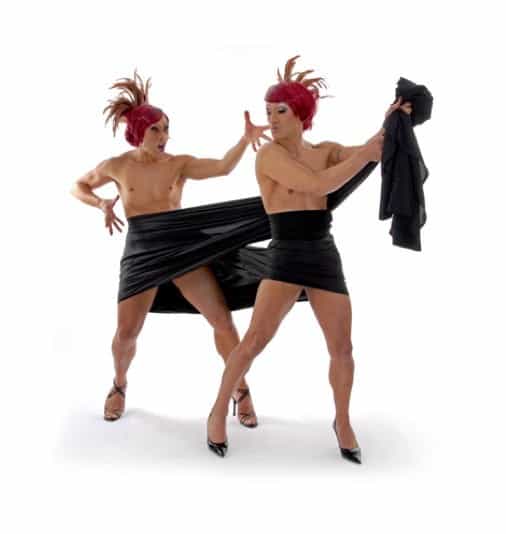 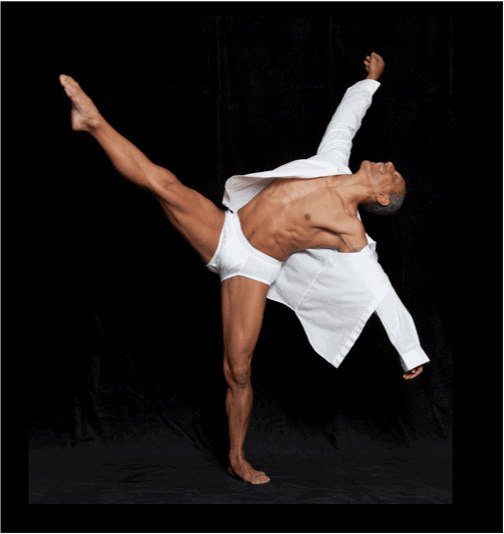 Thank you to all our wonderful sponsors whose support enables us to continue our work and bring new and exciting performance works to New Zealand and international audiences.

If you would like to sponsor Õkāreka Dance Company please contact Taiaroa Royal, Artistic Director, on +64 21 498 634 of email tai@okareka.com. 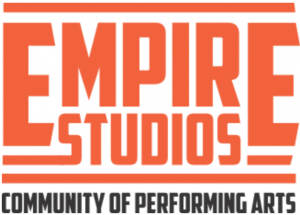